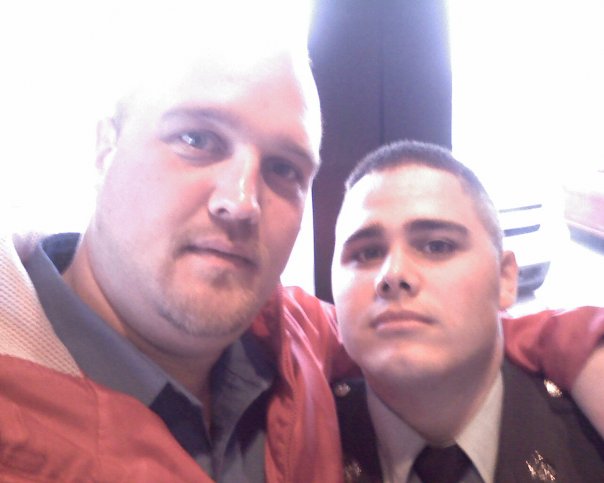 So my wife and I have talked about a lot of things military related. Since she is a former Marine and I did not serve this conversation was more me asking questions and her telling me stories. A lot of them included some funny endings like when she was sick and threw up on the snipers hiding in the bushes on the way to morning PT (Physical Training).

Now my wife did serve in Somalia during the early 90’s and has some of the bad stories as well, though we didn’t talk about those much.

A time came when my nephew wanted to join the US Army to be a Combat Medic. Selfishly myself and a lot of the family tried to talk him out of it and he wasn’t having it. He had created a path in his head and we couldn’t stop him.

He has served in Afghanistan, lost friends and brothers, but nothing prepared us for what happen on August 5, 2013. We lost a brother, nephew, battle buddy Justin Thomas Cordaro to the unfortunate reality of PTSD Suicide. 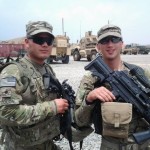 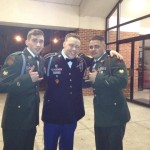 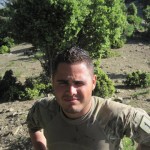 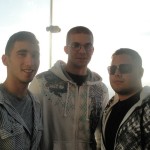 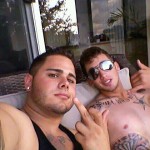 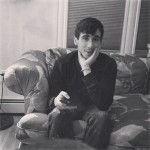 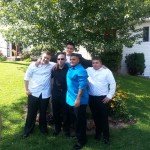 If you or a loved one is suffering with PTSD please reach out for help, and remember we love you, we love all of you.